Classically trained on the piano from an early age, a singer, songwriter, performer, and a bold composer for the theater and cinema, Macha Gharibian added jazz to her repertoire after a lengthy stay in New York and has achieved a natural blend of all these influences mixing jazz, Armenian folk songs and other non-Western traditions in which she has forged her own style that is urban, crossover and modern – a family tradition inherited from her guitarist father, founder of the famous French band Bratsch.

The slow, rising chant of “Ritual Prayer” straightaway sets the tone of the debut album of Macha Gharibian, a music shaped by her travels, loves, desires and roots, all the influences that helped her development as an artist, strands from a tapestry woven by Armenia, the land of her ancestors, Paris, where her heart lies, and New York, her adopted city.

Following on from “Mars”, her first album which met with universal acclaim from the press, who promised her “a bright future” (Libération) and rated her as “one of this new year’s best surprises” (A Nous Paris), “Trans Extended” is a light-filled journey, inspired by the traces left by exile, transmission and encounters of the kind which lead us to hitherto unknown places and reveal a new side to ourselves we have never previously explored. 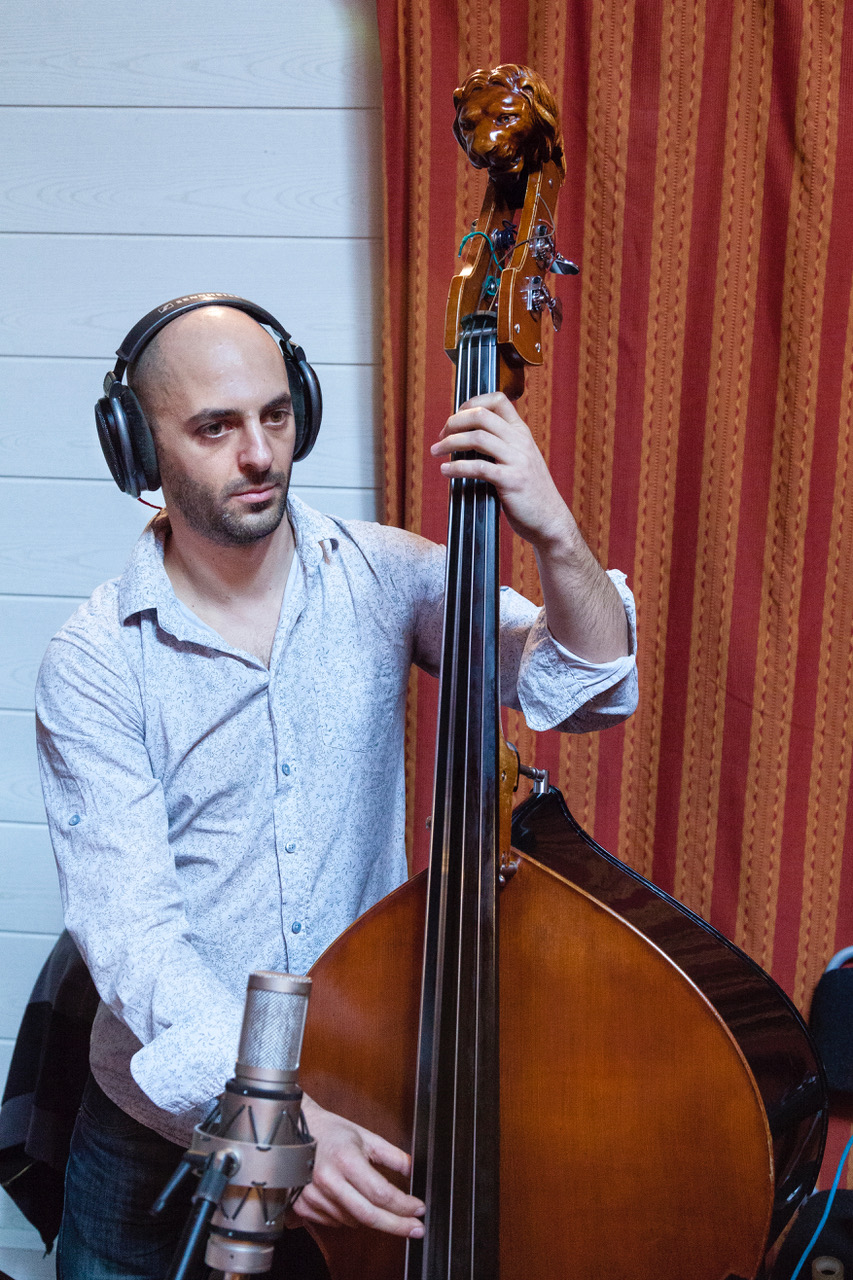 Mauro started his music education with classical and jazz upright bass with Maurizio Quintavalle in Bari. Later, during the international seminar “Siena Jazz” in 1997/1998, he continued to learn with Furio Di Castri, Paolo Fresu and Enrico Rava.

He moved to Paris in 1998 to study at the CNSM (“Conservatoire National Supérieur de Paris” CNSM) with Riccardo Del Fra, Daniel Humair, graduating with the 1st prize and honors.

In 2007 he introduced “The Three Moons” co-leading the band with Gaetano Partipilo and Fabio Accardi.

In 2011 he recorded with Bruno Angelini and Fabrice Moreau the music for the CD “So, Now…?”

In 2012 he introduced his first CD as a bandleader: Mauro Gargano “MoʼAvast Band” with Francesco Bearzatti (Italy), Stephane Mercier (Belgium), Bruno Angelini (France), Fabrice Moreau (France), which was given titles of a “Revelation” by Jazzmagazine in France, “Elu” by CitizenJazz, “Like It” by Jazzit, “Consigliato” by Musica Jazz in Italy.

In April 2016 he produced and released the music of his new project as a leader “Suite for Battling Siki” featuring Jason Palmer, Jeﬀ Ballard and Bojan Z. The CD was named “Choc” of the month by JazzMagazine in France.

In 2017 he released the first CD of the trio “ANTS” with Cuban Ricardo Izquierdo and French Fabrice Moreau. 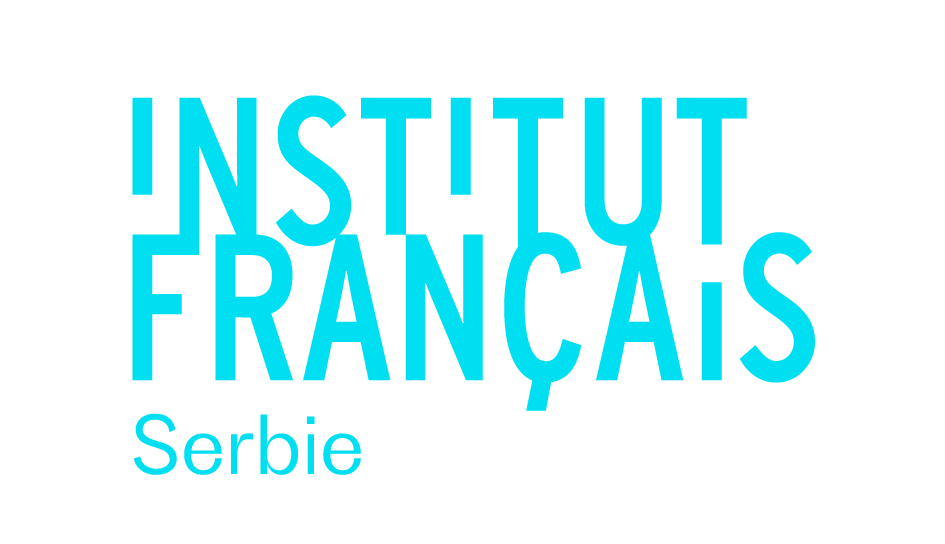