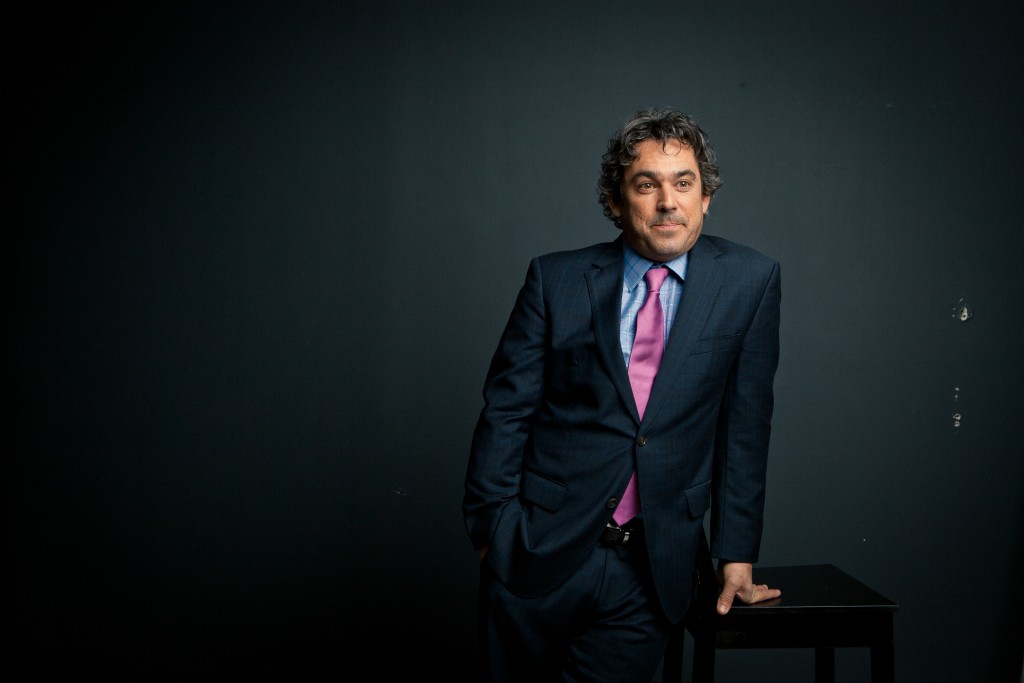 A native of New Rochelle, New York, Calderazzo first became inspired to take up piano by a musical next-door neighbor and began his classical studies at age six. Improvisation came naturally even then; long before he began any formal jazz training, the young pianist was making up his own variations on Mozart.

After dropping out of Long Island University, Calderazzo earned his big break came after meeting and jamming with legendary saxophonist Michael Brecker at a clinic. Brecker was deeply impressed by the young pianist and offered him the piano chair in his touring quintet after Kenny Kirkland left the group in 1987. Just over ten years later, Calderazzo joined the Branford Marsalis Quartet, replacing Kirkland a second time after the pianist’s untimely passing.

Calderazzo’s work has been just as notable in the studio as on stages around the world. He recorded three albums for Blue Note Records in the early 1990s, In The Door, To Know One, and The Traveler, also releasing Secrets on Audioquest and Joey Calderazzo on Columbia Records before signing to Branford’s Marsalis Music record label in 2002; working with the company, he released Haiku and Amanecer in 2003 and 2007 respectively. Calderazzo’s co-leader credits include 2011’s duo with Marsalis, Songs of Mirth and Melancholy. Calderazzo’s Sunnyside debut was 2013’s Live, a trio recording featuring Le Fleming and drummer Donald Edwards. His diverse sideman recording credits include the likes of Arturo Sandoval, Bob Mitzner, Bob Belden, Vincent Herring, Jeff ‘Tain’ Watts, and Jerry Bergonzi – as well as Marsalis and Brecker.

With firm roots planted in North Carolina, Calderazzo currently splits his professional time between teaching as an adjunct professor at North Carolina Central University, working with Marsalis and company, and pushing his own trio art to new heights. 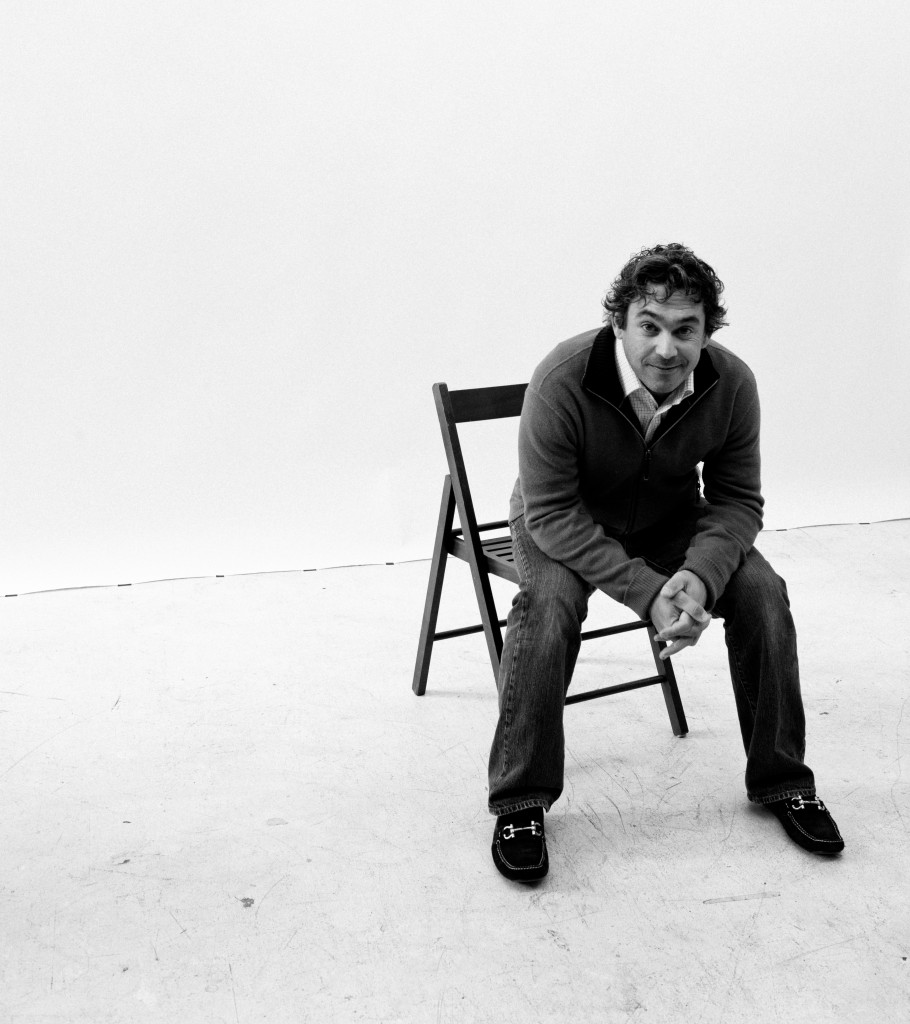