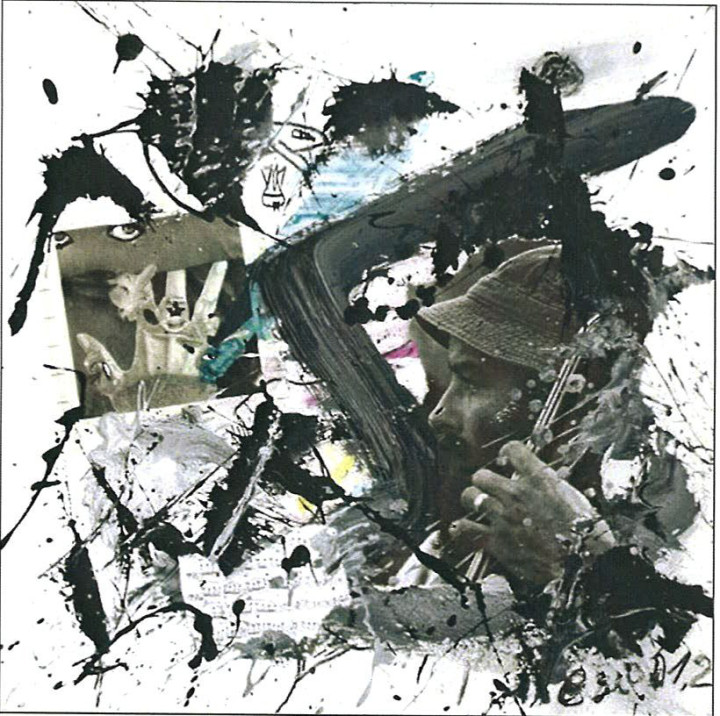 Dragan Nešić was born in 1954 in Kruševac. He graduated in physics, at the Faculty of Sciences in Sarajevo. He is a member of ULUS (Department of painting). He has taken part in over 500 exhibitions in Brazil, Uruguay, The USA, Spain, England, Canada, France, Netherlands, Italy, Russia, Hungary, Japan, Argentina, Portugal, Germany, Austria, Chile, Ukraine, Belorussia, Egypt, Indonesia and Yugoslavia.

He has had solo shows in Italy, England, Germany, Ireland, and in ex-Yugoslav republics. This is his 75th exhibition.

Editor of programs for the “Mala galerija M“and Gallery BB – Priboj bank d.d. in Priboj. He is in charge of the gallery “Spirala” in Priboj.

As a winner of Schlossberg – Stipendium scholarship for 2006, he lived and worked at Kunstlerhaus Boblingen, in Germany for two months.  (www.dnesicart.com)

Jam session of a painter

Eric Hosbawm would have written that jazz is somewhat like Keats’ poetry – simple, sensual and real. We are certain that the painter Dragan Nešić perceives jazz in the same way, presenting his paintings in a combined technique about jazz.

While the faces of contemporary jazz caryatides appear in an ecstatic trance, eyes closed, soul inverted; while in the force of Nešić’s gesture we feel a strong temperature, tone and articulation change, like in a final phase of an old swing orchestra; while we are confused and attracted by polyrhythmics of his stroke, waves of lyricism and Eros, depending on the factor of coincidence, bravery of choice, inaudible tones; while we surrender to the ancient culture of spontaneity, we, actually, question the privileged moments of the listening experience.

But, what is it that we are thinking about when we say “jazz”?

Nešić invites us, through his paintings, to embark on an adventure in the zone of a hallucinogenic jam session, freed from all the strings of everyday routine. Lasciviousness of melancholies celebrates long gone days in future days.

And then there are ecstatic rituals, wild syncope, mad and lucid stretching of the thought which, plays and spreads an echo, evocation, suggestion, glow of retrospective on the canvas.

The exhibition is open! Hurry up and hear it!