THE JAZZ AND FILM CYCLE – LADY SINGS THE BLUES 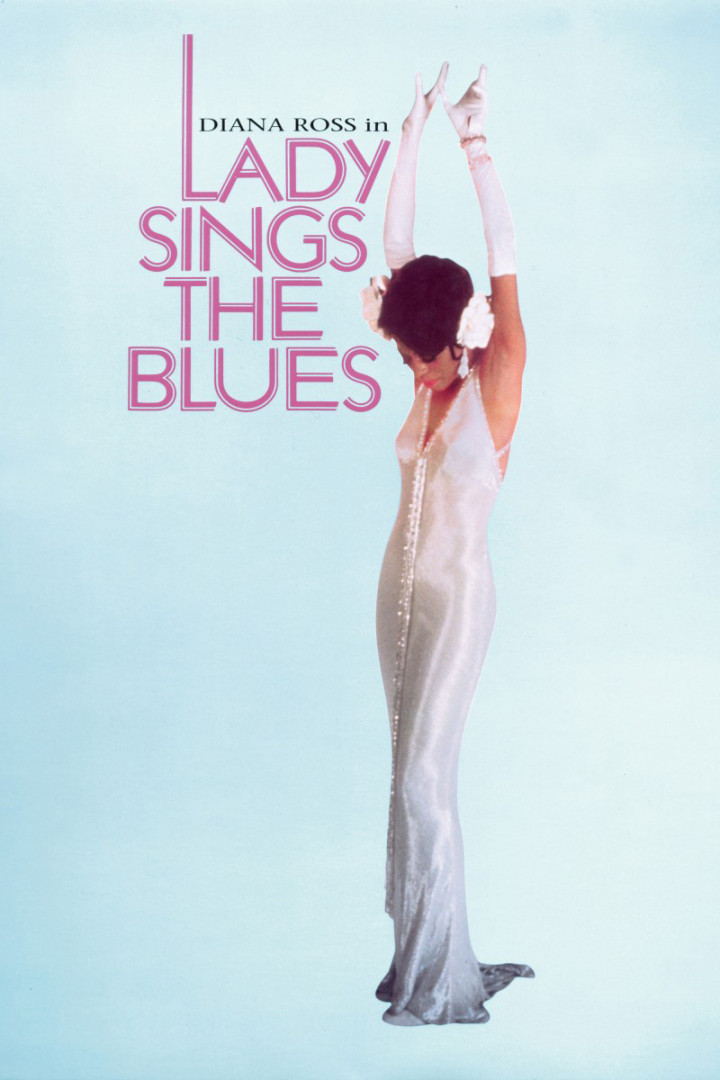 THE JAZZ AND FILM CYCLE – LADY SINGS THE BLUES

The biography of legendary Billie Holiday based on her 1956 autobiography. The film was directed by Canadian filmmaker Sidney Furie, who specialised in music film genre since the early 1960s. The film was shown at the Cannes Festival in 1973 and got five Oscar nominations. Diana Ross played a fantastic role with an unbelievably authentic interpretation of the major songs from Billie Holiday’s repertoire. The double album with the film soundtrack was one of the bestsellers in 1973. Among the selected songs are: The Man I Love, I Cried For You (Now It’s Your Turn To Cry Over Me), Love Is Here To Stay, Lover Man (Oh, Where Can You Be), Good Morning Heartache, All Of Me, My Man (Mon Homme), Strange Fruit, God Bless The Child…