THE JAZZ AND FILM CYCLE: LIFT TO THE SCAFFOLD 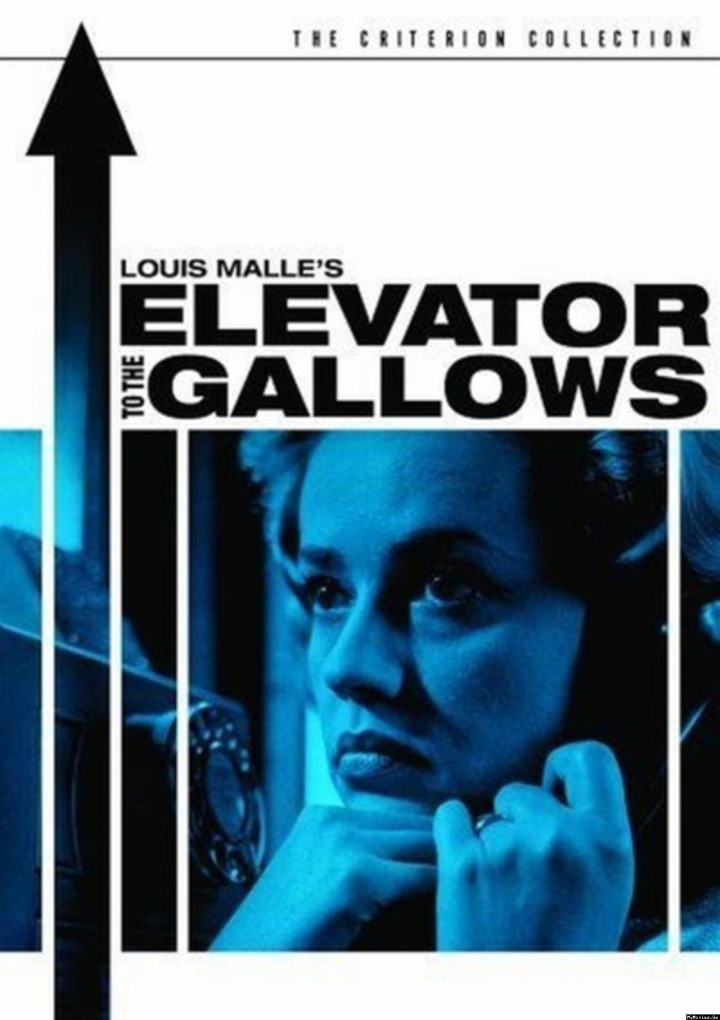 The first feature film by director Louis Malle, a forerunner of the French New Wave, starring Jeanne Moreau and Maurice Ronet. Today the film soundtrack has an almost cult status, especially among Miles Davis’s fans. The music was recorded as improvisation (synchronized in the studio directly to the film editing!), and its discographic release was a great success. Besides Miles and his drummer Kenny Clarke, it features French jazz musicians Barney Wilen (tenor saxophone), René Urtreger(piano) andPierre Michelot(double bass). One of the best examples of jazz composed for the cinema.